The most technologically advanced country in Africa. 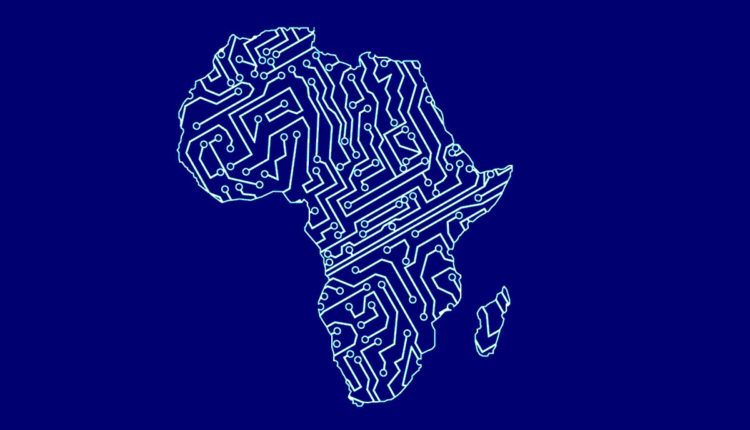 Apart from the bushes, poor people, mines and agriculture that Africa is well known for, let’s look at the technological side of the continent that gave birth to civilization.

According to the recent Global Innovation Index (GII), South Africa is the most technologically advanced country in Africa.  It’s no surprise that this country tops the list, in the most recent GII it is number 53 of the globally 143 countries. It has a lot of good features too that will make you think that it’s a state in the US, for Pete’s sake it snows in South Africa. If you didn’t know snow and Africa don’t go in the same sentence.

Below are a couple of reasons why SA is the most advanced in terms of technology in Africa.

6 Most Used Social Media Sites In Zimbabwe Of 2021

How To Take Care Of Your Laptop Battery?

What Are Phishing Attacks?