Sending Money From EcoCash To One Money 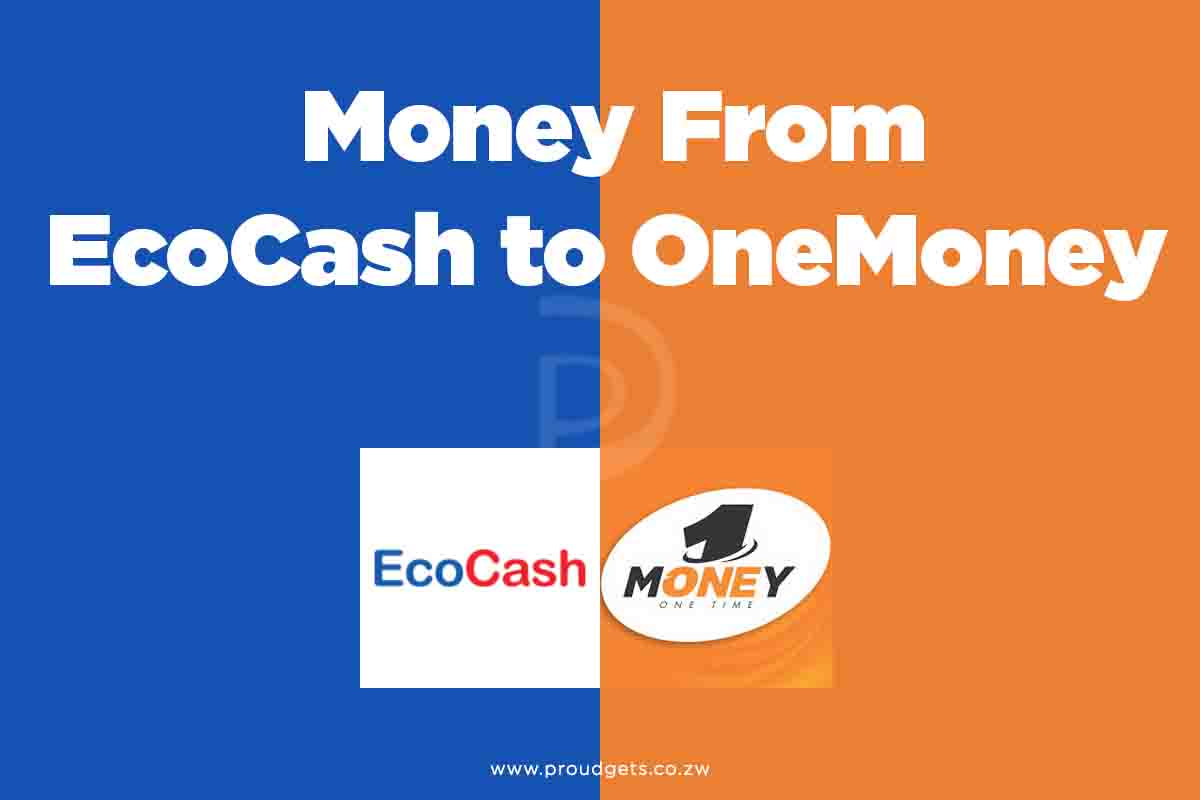 Below is a tweet about a successful transaction from EcoCash to OneMoney (BOGUS) & EcoCash denying having such services as for yet.

Is It Possible To Move Money From EcoCash To OneMoney?

Being able to move money one E-Wallet to another in Zimbabwe isn’t something new, it has always been available. You can move money to OneMoney from EcoCash, but in order to get the cash, you will have to visit an agent and perform cashout using the boring numbers (Voucher Code) that come together with the message of the money you’d have received.

The ability to send money to Telecash or MoneyOne from EcoCash without hassle is a service that is possible and doable. Knowing our country and it’s technological gap from developed countries, it is a service that we may not get as soon as we need it but can look forward to in the future.

Movies Coming Out In 2020 In-Spite Of The Coronavirus

What is shared hosting and why should you choose it?

Types Hosting Packages and What They Mean to You

Phones That Won’t Support WhatsApp In 2020

Is it good to listen to music while you study?

How To Tell If You Have Bad Breath